Registrations for Summer Camp are open!

Due to Covid-19 and for the safety of our community, both campuses are closed until further notice. School takes place online.

As of today, Bastille Day remains a symbol of liberty worldwide. It is only natural that Jersey City host of Lady Liberty celebrates Bastille Day.

Join us to celebrate Bastille Day in Jersey City on Saturday, July 11th from 11am to 6pm. 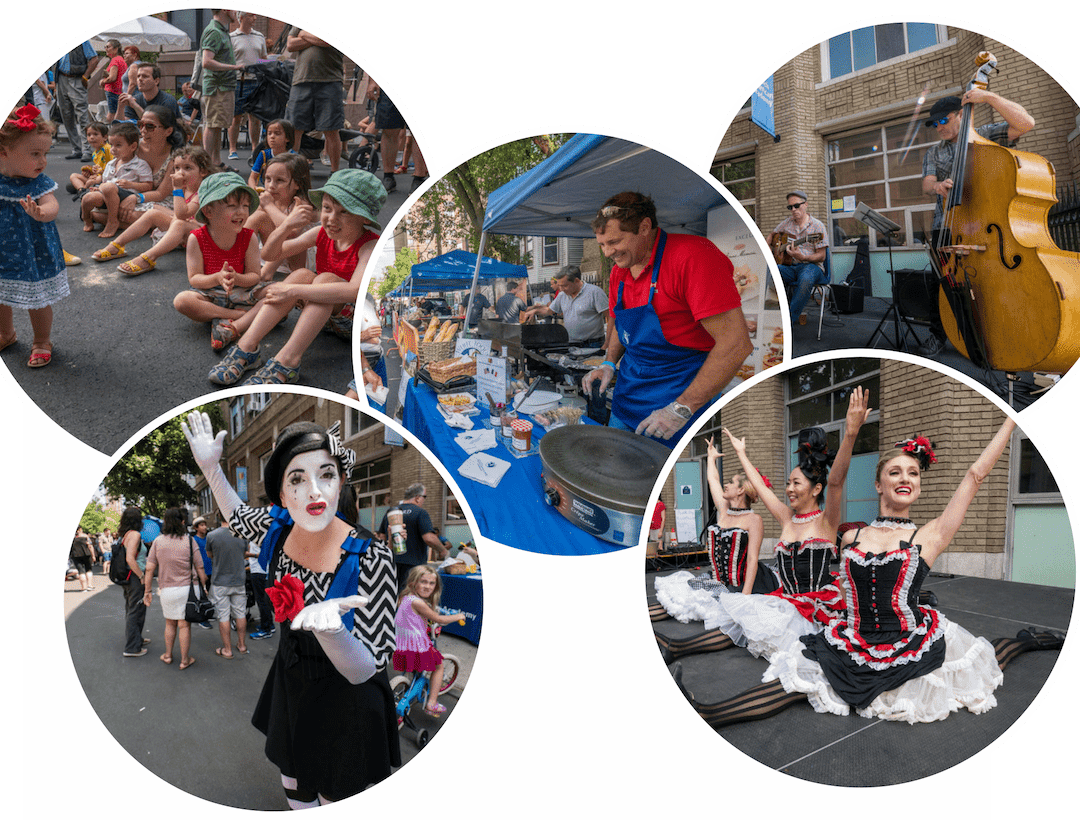 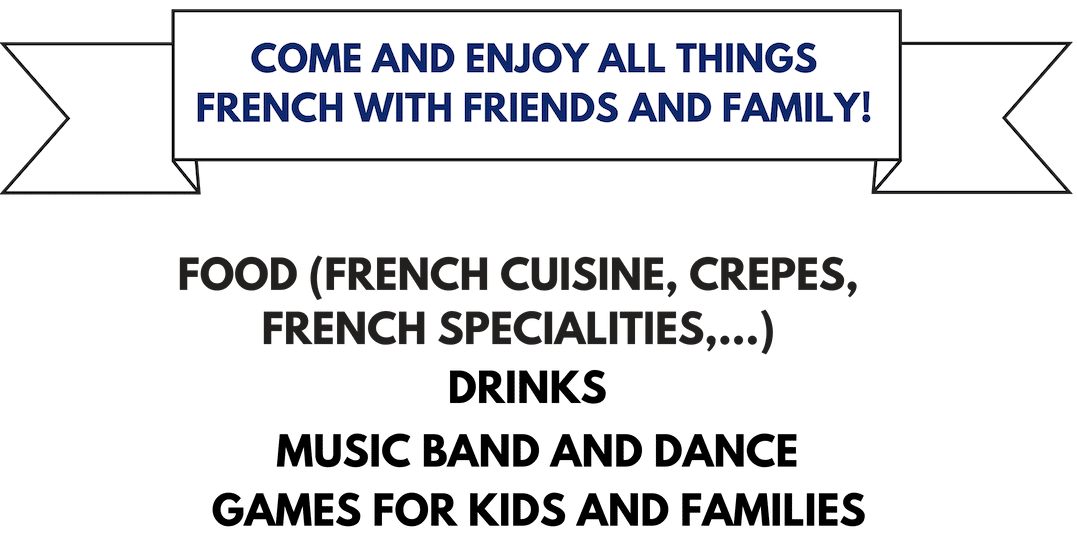 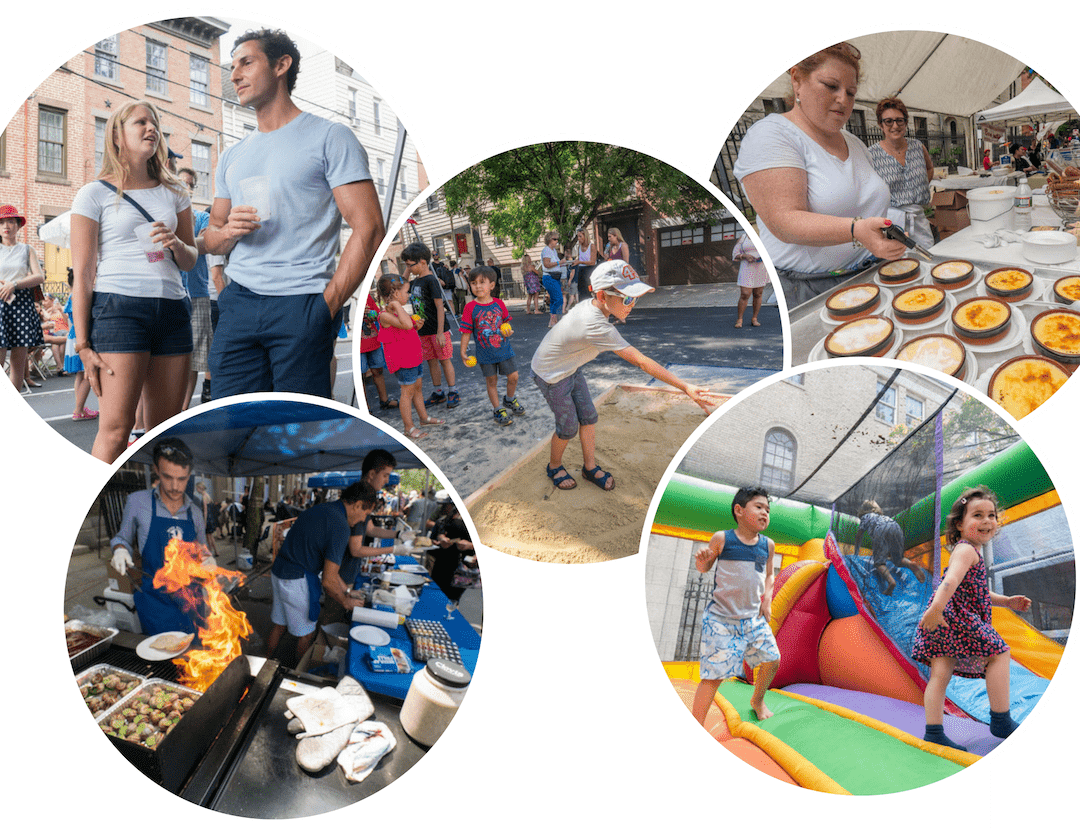 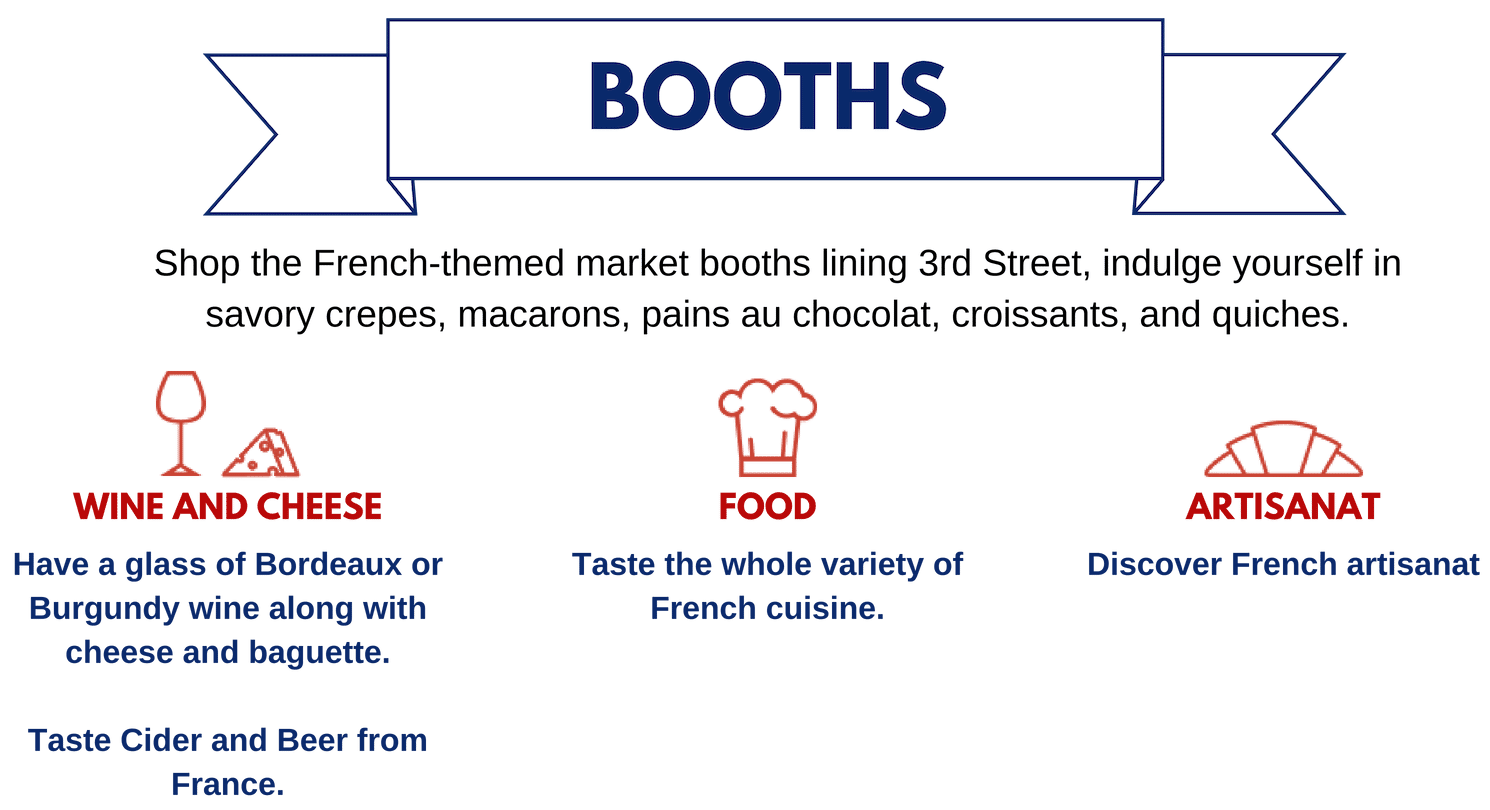 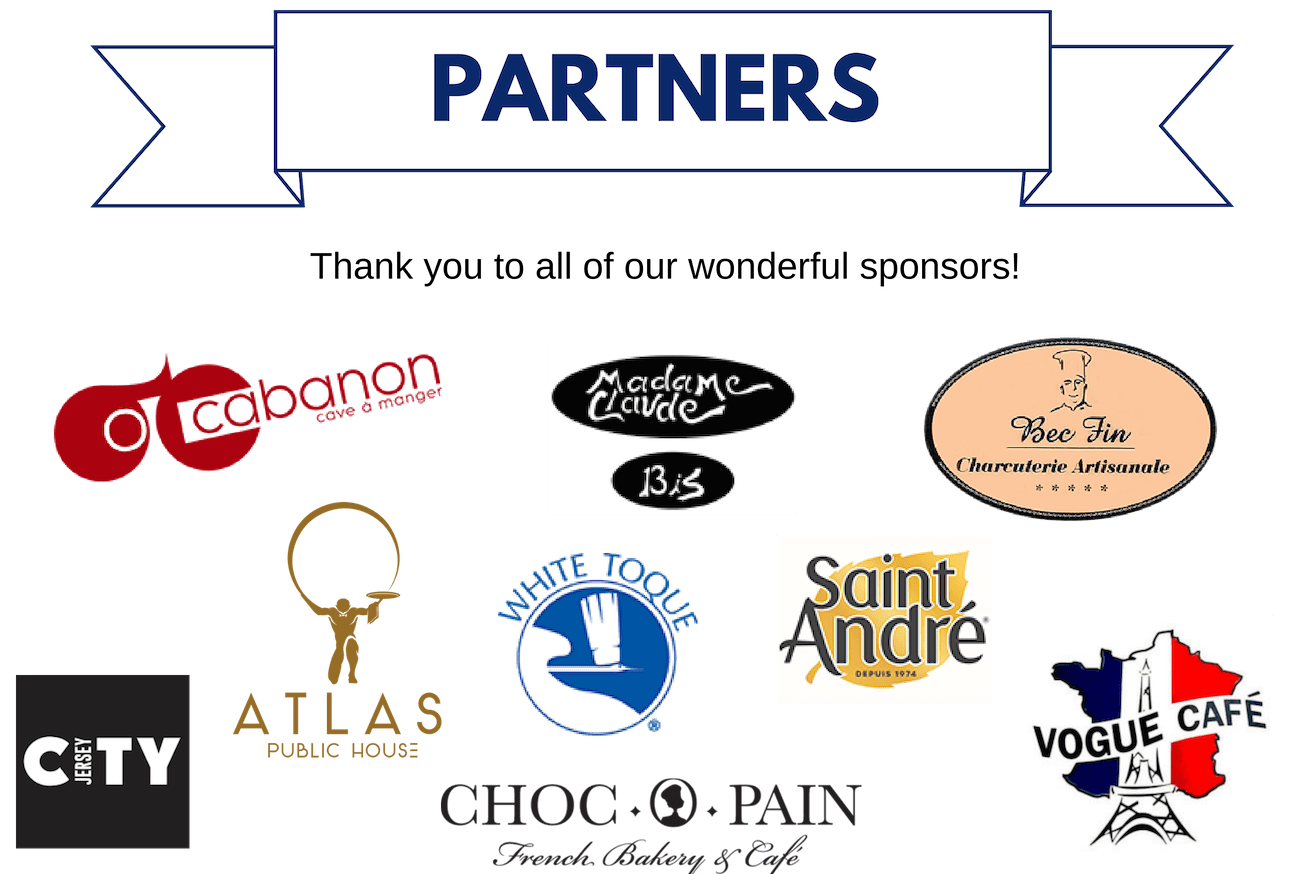 A little bit of history of “14 Juillet” aka Bastille Day

Bastille Day is the common name given in English-speaking countries to the national day of France, which is celebrated on 14 July each year. In French, it is formally called Fête nationale (pronounce; “National Celebration”) and commonly and legally le 14 juillet (French pronunciation; “the 14th of July”).

The French National Day is the anniversary of Storming of the Bastille on 14 July 1789, a turning point of the French Revolution, as well as the Fête de la Fédération which celebrated the unity of the French people on 14 July 1790. Celebrations are held throughout France. The oldest and largest regular military parade in Europe is held on 14 July on the Champs-Élysées in Paris in front of the President of the Republic, along with other French officials and foreign guests.

Today Bastille Day is a generic name for an event which surpasses the souvenir of an historical event. Today Bastille Day resonates for anyone who loves liberty across the world. The French American Academy is an universal concept of multilingualism and bilingualism. Indeed we believe the more a child knows about another culture the better adult this child will become. That is why we are proud to celebrate Bastille Day in Jersey City.